[ Injection Shot ]
Koko, is a Legendary sword that was added in Update 10. It can obtained by defeating the Raid Boss Order and has a 5% chance to drop.

This sword can be potentially dangerous in PvP if you have literal foresight and the ability to swiftly predict your opponents moves with Observation V2. You must have amazing aiming skills, and use the 'invisible hit box' skill (more below).

This sword was buffed in Update 17 (Part 2). Now, in the user's Control Room, it will have increased range, to the point that Injection Shot [X] can hit anywhere inside the Room. This is the first sword to be buffed by a fruit, which is Control.

"A sword wields no skill, unless the hand that wields it has skill."

Note: The abilities are almost similar to Saber V2

Fruit main - Control Z + Koko Z + Control V + Kabucha X + Depending on enemy's movement, use close range or ranged skills. If they are running away then tp to them then use Superhuman Z + Superhuman X + Superhuman C. If they are coming close, then you go close and Control C and Koko X (don't worry about the landing on this one if you are fruit main). ( this won't work well....) 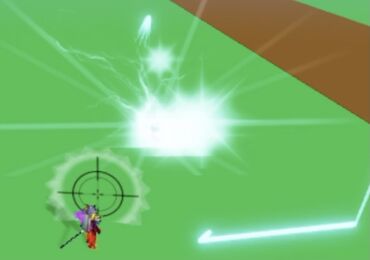