150,000. It has an upgraded variant named Death Step, obtainable much later in the game.

While this style is equipped, Enhancement appears on the player's legs instead of their arms while activated. This is entirely visual and provides no buffs. 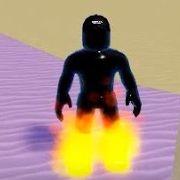 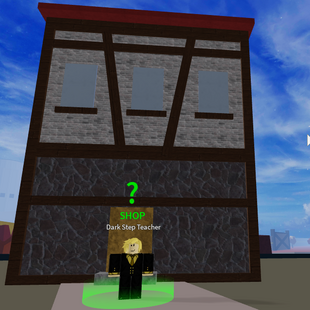 The Teacher in Hot and Cold