What's on your mind?

Yes, there is a phoenix meter that will determine how long you can transform because it will be op. This can be obtained from using skills several times, 2 Skill=1 Meter

Can store up to 5 meters.

The user emits a cannon the size of his body and deals explosive damage and burning effects to enemies.

Now the heal is faster and there is an aura around the user's body.If the enemy is hit by that effect, the enemy will experience dmg.(Ken drain)

The user kicks the enemy up and throws him back down with a hard kick and causes a fire effect on the ground where the enemy lands.(ken break)

Using this skill will turn you into a phoenix that is faster and more powerful than before.

The user shoots a giant fireball at the enemy, 6 fireballs in total.Burns on the ground and stuns the enemy for 1 second.(ken drain)

The user attacks the enemy multiple times, sending him flying upwards and slamming into the ground at high speed and stun enemy(ken break, single target)

You will turn back into a human

The user issues effects on his wings, makes it regenerate but slower than the untransformed version and buff speed.

Passive: dragon aura: when at low health(red health), a fiery aura that deals damage(depends on stats, same dmg as venoms poison puddle dmg) in a certain radius.(depending on your level, mastery and fury meter

Move 1.=(z) mastery 1: deadly claw: user dashes forward doing an uppercut on the enemy. When the enemy lands, the user attacks him again, pushing him on the ground causing 5-second stun.

Move 2=(x)mastery 100:fiery wrath: user spins around in a circle throwing fire from his mouth. The fire makes a circle and gets smaller quickly and takes the enemy in a ball which smashes on the ground dealing AOE dmg.(it can be used on multiple NPCs

Move 3 =(C)mastery 210: Lava bath: the user takes a giant rock and crushes it in his hand, melting it and then throws it at the enemy deals stun of 3 secs

Move 4=(V)mastery 450:transform: user turns into a dragon (like the one in pic) gaining optional flight(enabled upon double jump)and gains 70% dmg reduction, and all move damage is boosted by 60%(stacks with accessories)

Move 5:=(F)mastery 50=dragon flight=user gains wings (as big as falcon) which deals dmg if the wings go past an NPC or player. Also deals bleeding dmg 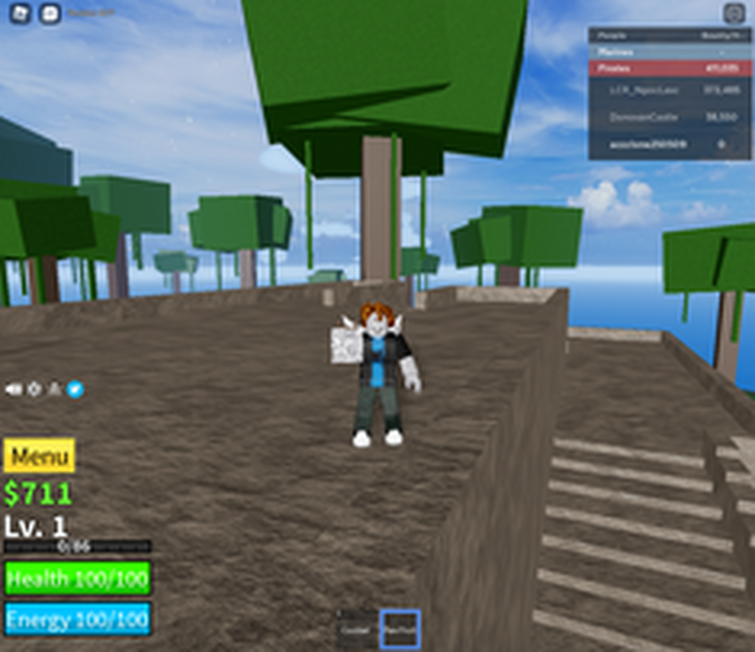 Can someone helps me grind? Please guys:*((

Do u guys think i am a cool boi?

I got stuck with buddha on accident XD

And cousin keeps screwing me over

Hey guys , some fighting styles have a "M" in their icon like Superhuman , Death Step . What is their meaning ?

HOLY HOLY FRICKING HECK HOW HOW HOW 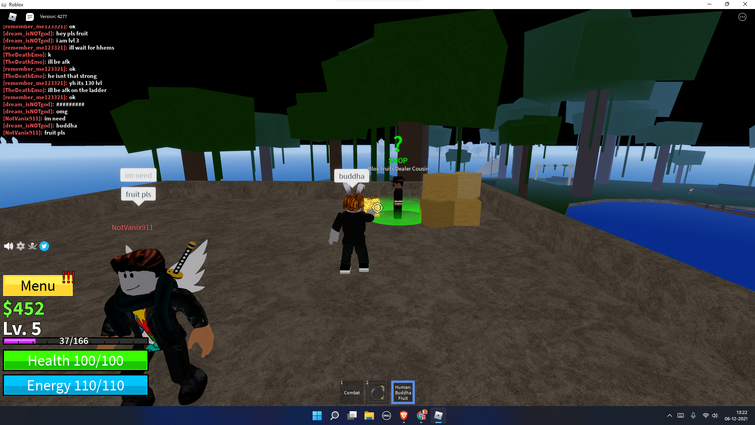 And im more surprised than happy

And cousin keeps screwing me over

I've seen 2 people today who think budda v1 isn't good for grinding, so ima just clear a few things, here are the top 3 fruits in the first sea in order flame, light, and budda. (i would honestly rate budda higher than light but i would probaly get to much hate if i did that.)

my exam is going on wish me luck :)

I spent an hour and a half making a new avatar. rate drip pls. Also dedicated to my dear master @SimplyPie 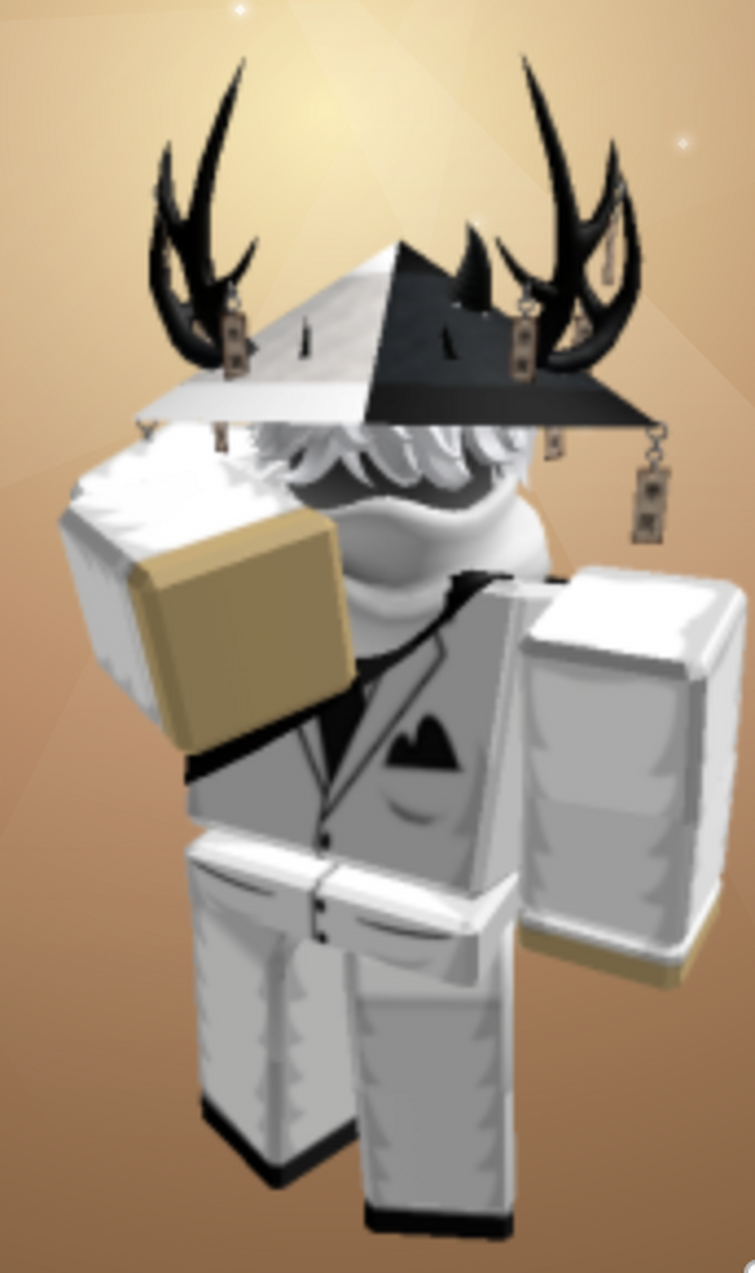